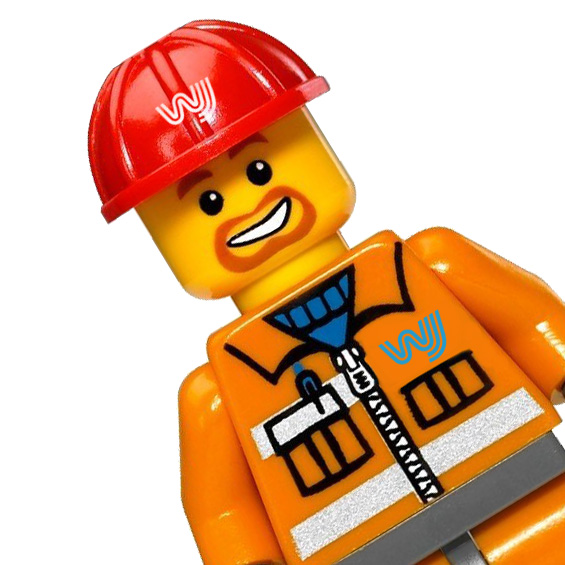 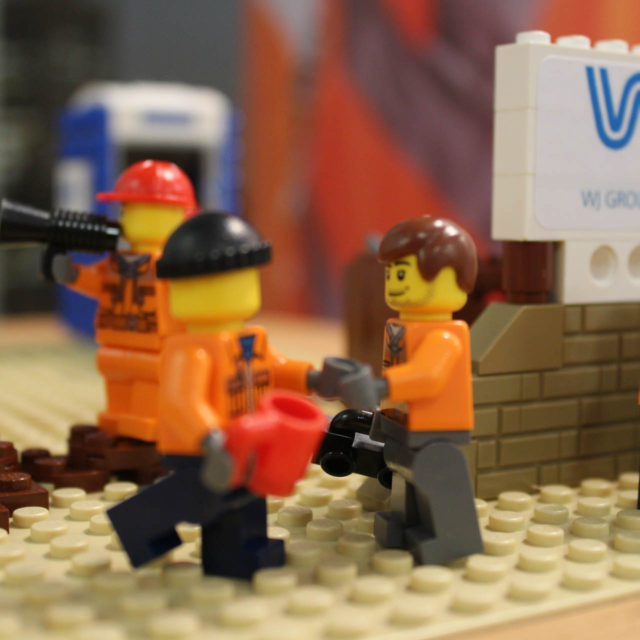 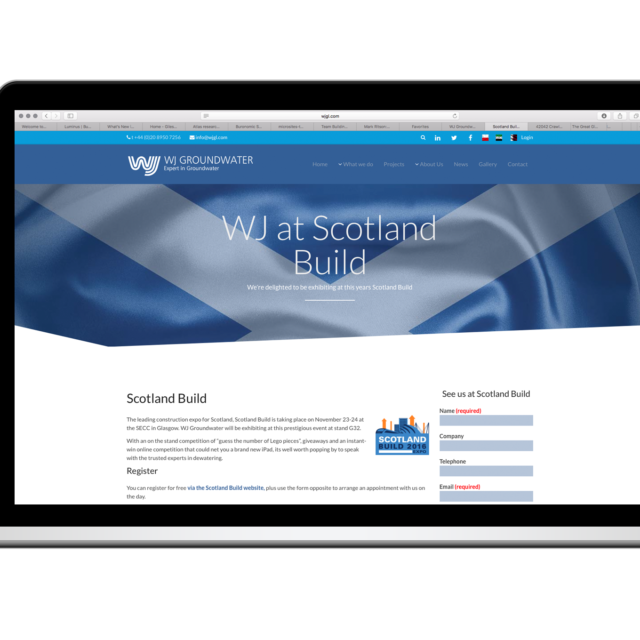 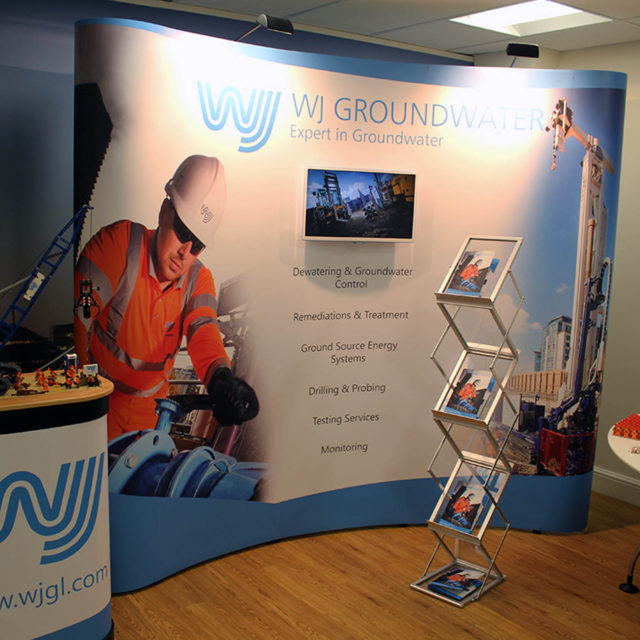 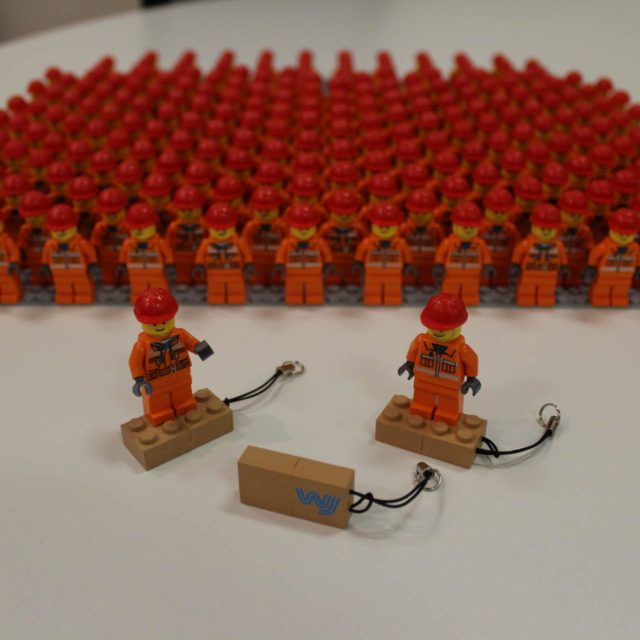 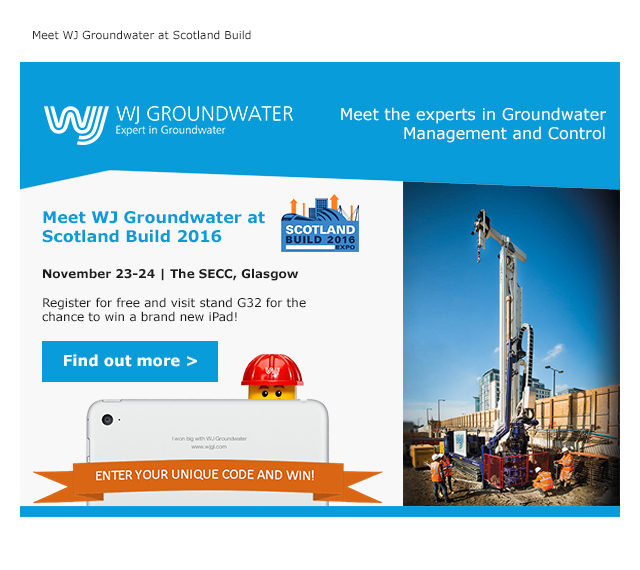 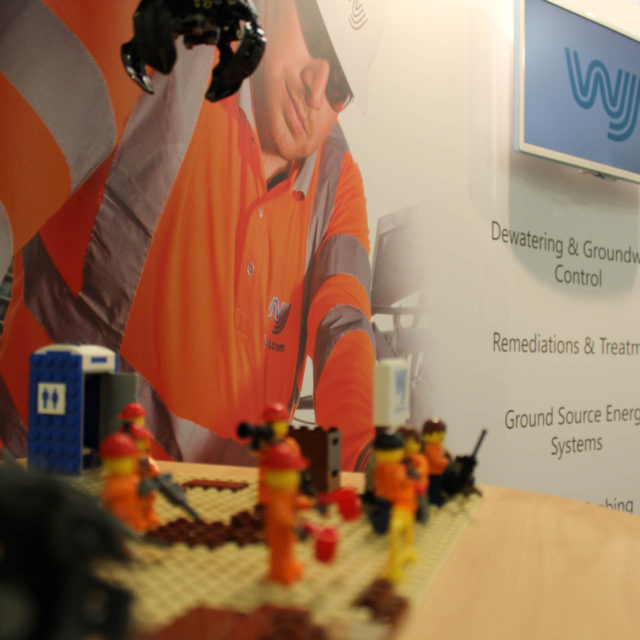 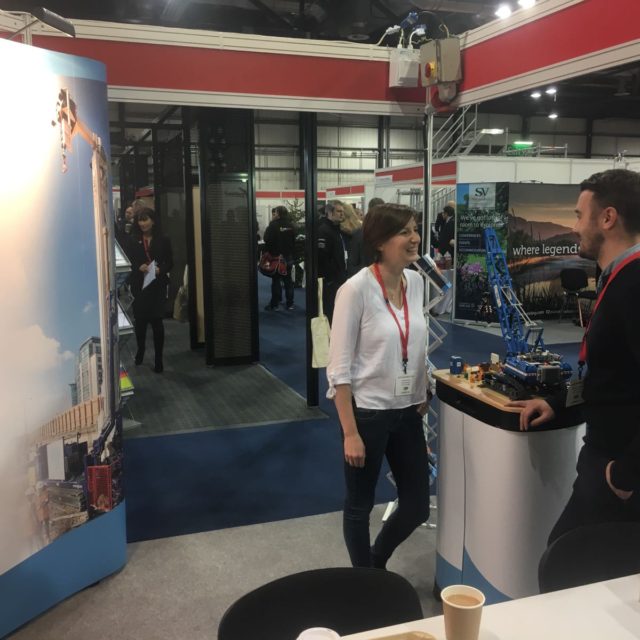 Continuing our work with clients WJ Groundwater as their out of house marketing department, we delivered a compelling campaign for their attendance at Scotland Build.

As part of their growth in the Scottish marketplace, WJ were looking to exhibit at the Scotland Build event for the first time. Scotland Build is the leading construction exhibition and the only one to focus execlusively on opportunities in Scotland, and as such represented a key opportunity for WJ. They turned to Square1 for support in ensuring they made a real splash.

Square1 developed a comprehensive event campaign strategy, working closely with WJ to develop an enticing theme that would ensure they stood out from the crowd at the exhibition. As a construction event, we decided to utilise everyone’s favourite childhood construction toy – LEGO – as a key feature of the campaign. Adhering to LEGO’s ‘Fair Play’ branding policy, this theme ran through all assets, from initial teaser eDMs through to the website and the stand itself.

We got busy building a construction site scene using LEGO for a “guess the number of pieces” on-stand competition that would drive data capture, and putting together several hundred LEGO construction workers to be used as giveaways along with USB sticks.

In addition to the on-stand competition, we also embedded an instant win code-based on site competition. Every one of the (Square1 designed) flyers handed out at the show had a unique code printed inside. Visitors were able to enter this into the Scotland Build webpage on the WJ site to see instantly if they had won an iPad.

Aside from the LEGO assets, we also designed and produced the event booth itself, providing WJ with a stand that not only provided the perfect backdrop for Scotland Build, but that can be re-utilised at any other relevant event or exhibition. The inclusion of an LED Monitor as part of the stand design provides the opportunity to include rich interactive content, and unlimited options for future use. For Scotland Build this took the form of a video.

Feedback from WJ was fantastic, and they certainly stood out from the crowd at the exhibition. Thanks to the enticing visuals, the inclusion of compelling on-stand assets and the instantly recognisable LEGO, they came away with a wealth of new data for the Scottish marketplace which is already being put to good use.

WJ Groundwater offers a complete groundwater control and management service, which encompasses design, installation and maintenance programmes to businesses throughout the UK and overseas. We work within many industry sectors, and are proud to have been part of the smallest and the largest infrastructure schemes across the globe.

You have Successfully Subscribed!

By continuing to use the site, you agree to the use of cookies. more information